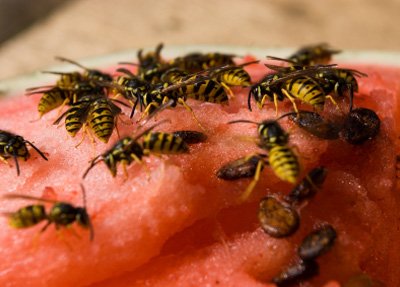 Wasp nests can be constructed just about anywhere and are made from a combination of chewed wood, plant debris and saliva which is the moulded into ‘wasp paper’. First a canopy is fixed to the nest location and then a central pedical from which the nest is suspended.

The queen then builds a layer of hexagonal downward facing cell radially from the central pedical. Layers of ‘wasp paper’ then covers the nest providing protection from the elements and conserving heat. Wasps will never re-use a nest thus, a new nest will be constructed each year.

It is advisable to never attempt to tackle a wasp nest yourself.

We offer wasp nest removal for a fixed price of £60 + VAT in all of the following areas: 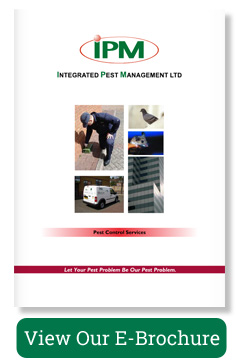